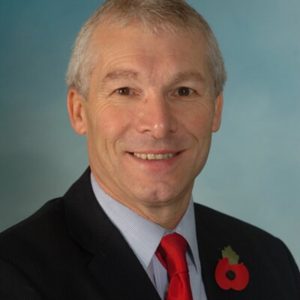 Kevin Bullock joined the teaching profession from an industrial background in 1987. He became Head of Fordham Primary School, Cambridgeshire in 1995 where he led the school to achieve 3 consecutive outstanding Ofsted inspections. He has pioneered national research in leadership/management and continues to lead a wide spectrum of professional development throughout the UK with senior leaders from both the educational and business world. He was deployed as an adviser to Tony Blair’s Cabinet Office, also worked with the Conservative administration on reducing bureaucracy and afterwards became a National Leader in Education until his retirement from Headship in 2014.